You are viewing: The Suncoast Post > Blog > Stephen King and Son, Owen Coming to Selby Library

Who loves a good thriller? After our recent hurricane scare, I’m not referring to the real-life, Mother Nature kind of scare, I am referring to a page-turner. If you have been in the throes of a romantic liaison with a good book, the kind you cannot easily leave and the kind you live the rest of your life quickly just to return to those pages in that binding then you know what I mean.

A new novel by Stephen King and his son Own called Sleeping Beauties will be delighting readers with hair-raising ideas such as what horrors might happen to you when you fall asleep. This screamer brings an added benefit to some residents who will have the honor of attending a Q&A session with Stephen and Owen King. The Sarasota Post is excited to attend this upcoming event which will be held at Selby Library on October 6. 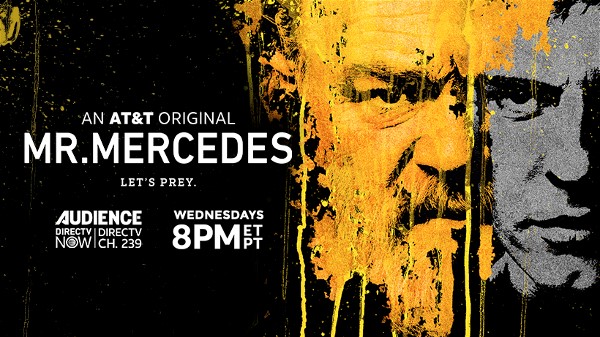 In addition to being perhaps the most popular resident on Casey Key, Stephen King is a legendary author whose horror novels have been devoured by people over decades of time. That type of loyalty between even an esteemed author, such as Stephen King, and his readers is established on a firm foundation of bestsellers, intricate plots and tale-telling that evokes bloodcurdling emotions from even the most seasoned King fan. This latest addition to Stephen King’s impressive repertoire is a father/son collaboration. The setting for this thriller is in a small Appalachian town whose main employer is an all-female prison. When the women fall asleep, they become enshrouded in a tomb of gauze, and when wakened, they become feral and violent. One lone woman remains immune from the sleeping curse. The men in the town are left to their own floundering devices, sometimes with futile results. Does this emulate the masculine King’s appreciation for the importance of the female persuasion?

Stephen King has several tantalizing pots in the fire at this time. His cult classic novel, “It,” was adapted into a major motion picture, premiering this past weekend to a record-breaking $120 million. Mr. Mercedes, based on his best-selling novel, appears on the Audience Network and follows a tormented retired police officer who has become bait for a serial killer hell-bent on taunting the cop into a heated game of cat-and-mouse. The Mist, appearing on Spike, is also based on King’s classic short story. This “hide under the covers” tale gives viewers an insider’s look into a town overcome by mist, cutting them off from the rest of the world, where being alone faces one to view demons best left unmet.

Stephen and Owen King are currently on a North American Book Tour and will make a stop in Sarasota on October 6th. An earlier sweepstake was held in which interested people could send an email at a designated time to possibly be chosen to attend a Q&A and to purchase a signed copy of the book. Yours truly was randomly selected and will be attending the event, along with 400 other lucky fans, to be held at Selby Public Library. Stephen and Owen King will be discussing the book with time afterwards for questions from the audience. “Sleeping Beauties” has a release date of September 26. If you’re excited about this latest work from Stephen King or would like to suggest a question for him, please comment below. For more information on ‘Sleeping Beauties” or any of Stephen King’s library or work, please visit http://stephenking.com