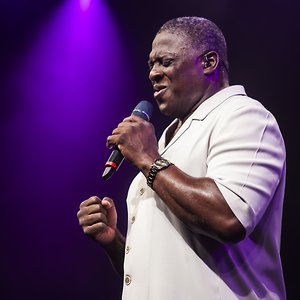 By: Robert Slider
In: SRQ Scoop

The feature length independent movie being filmed in Southwest Florida and Directed by Brett Jones, will also include an all original soundtrack comprised of some of Southwest Florida’s finest musicians and will also feature the multi-talented Henry Lawrence singing lead vocals on a Southern Soul-Country song titled “Down I Go” accompanied by his daughter Juliet Lawrence.

“Rocky Mountain Fast Guy” was written by musicians John McElroy and Randy Wright and is being produced by their 2XHard Entertainment production company. Although the script for “Rocky Mountain Fast Guy” was based on a collection of rootsy/country songs it is definitely not a musical but rather an out of the ordinary American story of one man’s devotion to his music. Keep up with the progress at www.facebook.com/rockymountainfastguy.