You are viewing: The Suncoast Post > Music > Sarasota County Cheers for America’s Got Talent Finalist Written by Jodi Schwarzenbach on September 4, 2019. Posted in Music.

What are superstars made of? Is it some infallible element found within their DNA that only creates excellence? After all, legendary performers often seem to pass at least some of their artistic gifts down to their children.

Is raw talent present at birth, just waiting for lungs to develop and a brain to understand? Could it be that some humans are just more passionate about life and therefore tune into their uniqueness through vast experiences? There really is no pattern to explain why some people have “it” and some do not. Surely, the truly great artists of this generation and past have put in hundreds, if not thousands of hours of blood, sweat and tears to hone their craft. But, in the end, all of the time in the world cannot make you a truly remarkable performer of any sort, if you just do not have that raw, extraordinary “it” factor.

If you have been following the local news lately, you may have noticed that America’s top talent may very well live in Sarasota County, Florida. Emanne Beasha, a 10-year-old North Port opera phenom has taken the TV show hit, America’s Got Talent, by storm. In particular, she captured the heart of guest judge, Jay Leno, when he hit the coveted “golden buzzer” after being gobsmacked by her singing. For those unfamiliar with the premise of the talent show, a golden buzzer enables the judge to send the performer directly to the quarter-live finals show. On the night that Leno changed young Beasha’s life, she was singing Caruso by Italian Pop singer Lucio Dalla.

Emanne Beasha was born in Jordan in 2008. It was only a couple years later that her parents realized she had true talent. She received the Medal of Merit from King Abdullah in 2017 and also won the fifth season of Arab’s Got Talent while living there. Last week, Emanne stole the hearts of millions of Americans, particularly the trove of fans at CoolToday Park, who had gathered to support her during her performance in America’s Got Talent quarter finals show. She sang Ebben? Ne andrò lontana which prompted celebrity judge Simon Cowell to say, “You aren’t just in a different league tonight, you’re on a different planet from everyone else.” 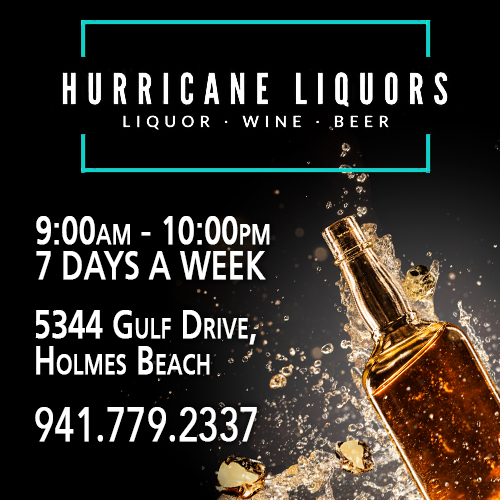 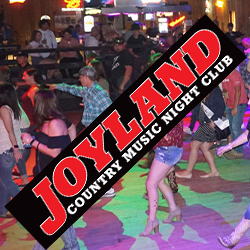 “Giving Back” Charity Event in Cortez, Florida – Tickets Now on Sale at the Swordfish Grill & Tiki Pests in Florida, which are the most common, and how to get rid of them? The Recent Evolution of Darwin Brewing Company in Bradenton