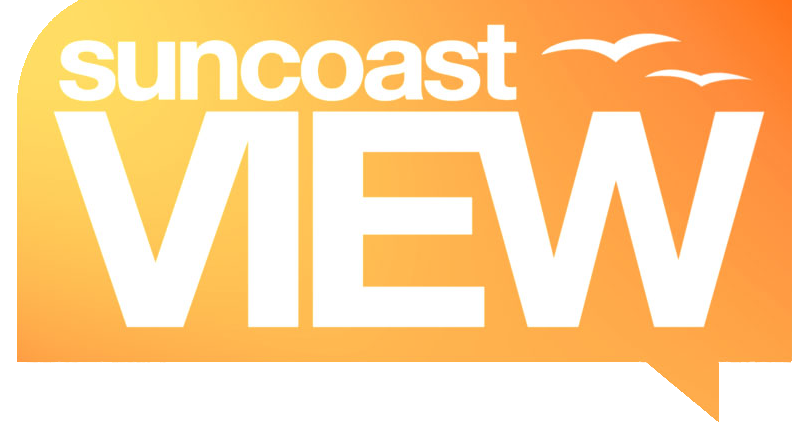 Set Your DVR Or Watch Live, Billy Rice On ABC7 The Suncoast View

By: Sande Caplin
In: Great Reading
Tagged: ABC7, Back To The USA, Billy Rice, Hayley Wielgus, The Suncoast View

Local favorite, Billy Rice will be a guest on the popular ABC7 show “The Suncoast View” on Monday, February 6th.  The show airs at 4pm.  It will also be repeated on Tuesday, February 7th at 9am. 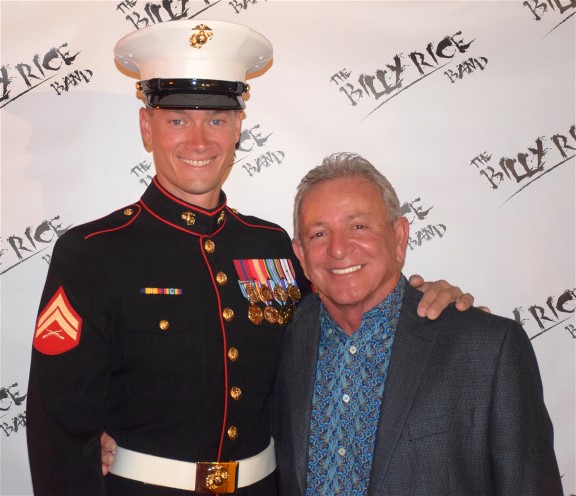 Billy will be performing his song “Back To The USA” with bass player Al Marnie.  Billy wrote the song for his nephew who served in Afghanistan.  The song was also made into a music video.  The video was released on Veterans Day last November before a sold-out crowd at Primo Ristorante.  All proceeds went to the Wounded Warriors Fund.  News Anchor, Hayley Wielgus introduced Billy at the event. 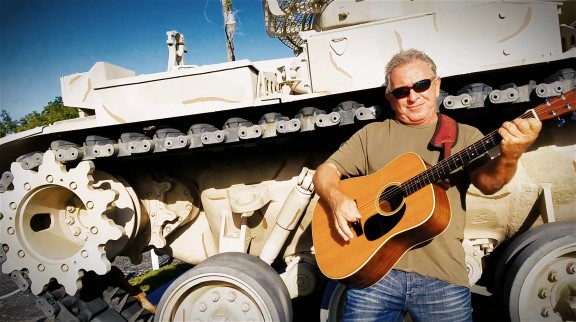 This will be a really special show and the song is especially important in these turbulent times. 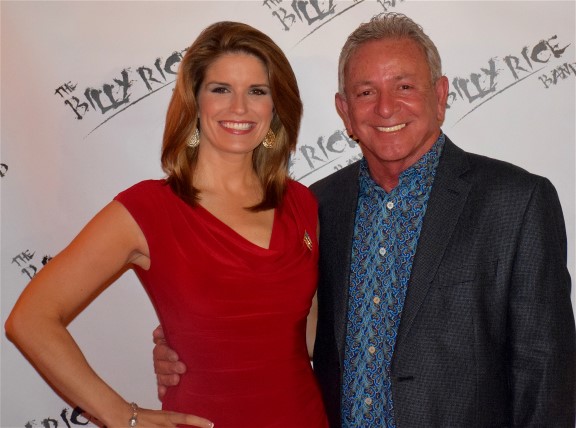