Have You Heard the Latest News About the Suncoast Blues Festival?

The much anticipated Suncoast Blues Festival is quickly approaching and they have a sizzlin’ lineup in store for all you music fans.

For those of you who don’t know, blues is the root of all American music; be it rock and roll, country, gospel, jazz, soul etc. Willie Dixon, one of the most prolific blues songwriters said, “Blues is the roots, everything else is the fruits.” From unbridled joy to deep sadness, no form of music communicates more genuine emotion. Blues is about tradition and personal expression.

The lineup this year includes TEN 2018 Blues Music Award nominations! The blues music awards are universally recognized as the highest accolade afforded musicians and songwriters in blues music. The nominees represent a prestigious collection of acclaimed performers and rising stars that reflect the breadth and diversity of today’s blues music scene.

EG Kight Trio will be joining us replacing TWO time nominee Doug MacLeod who has had to undergo emergency eye surgery and will not be able to perform; no worries, though, as EG Kight has headlined at venues around the globe. She has received various music industry nominations, including six for Female Artist of the Year, three for Song of the Year, and one for Album of the Year. Many artists have recorded her songs, including Koko Taylor and Dorothy Moore.

Lurrie Bell is one of the greatest living Chicago blues guitarists and nominated for BEST TRADITIONAL BLUES ARTIST. Lurrie is also winner of multiple of blues awards including three Grammy award nominations.

Thornetta Davis, Queen of the Detroit Blues, just received the Academy du Jazz award for best blues recording, ‘Honest Woman’ in Paris which was also a 2017 Blues Music Award nominee for Best Emerging Artist Album of the same and Best Song off this album titled ‘I Gotta Sang The Blues’. Thornetta has won multiple awards and brings passion to the stage with her incredible voice. 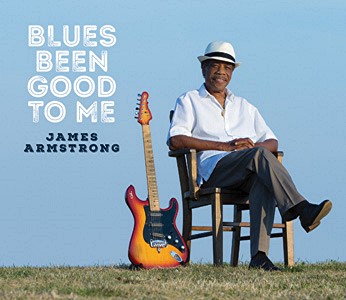 The James Armstrong Band just released a new CD titled ‘Blues Been Good To Me’, absolutely one of the best and strongly recommended for fans who like their blues smooth and with a strong taste of soul. Seeing James perform live is a wonderful experience, one you won’t forget! 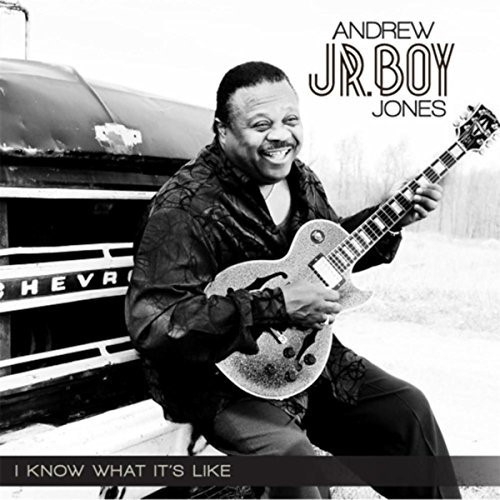 All of these incredible artists can be seen together only at the Herald-Tribune Presents the 4th Annual Suncoast Blues Festival on Saturday, March 3, 2018, at the Sarasota Fairgrounds, where you will get to experience a blues festival that is as blues as blues can be! Gates at 10 am; music from 11am to 7pm.

Be sure to get your tickets early, as they will be $45 at the gate; however, if you decide to wait, this is still a bargain to see all these artists perform. Plenty of great food, beverage and merchandise vendors will be on hand throughout the day. Bring a chair or blanket (if not purchasing reserved seating) along with your family and friends. The festival is dog friendly but must be leashed and well trained. Please remember to pick up after them.

For more information on this festival, please call 941-758-7585 or go online at: www.suncoastbluesfestival.com. Stay connected by visiting, liking and sharing their Facebook Page: www.facebook.com/suncoastblues.

photos from the Sarasota Blues Festival