Bringing the Blues to Sarasota for the Fourth Year

There is a real buzz going around and everyone is really excited! Beautiful Sarasota is the place to be in March where you will get the opportunity to hear and experience these true blues award-winning artists all on one stage, all in one day!

The Herald-Tribune Media Group is proud to present the 4th Annual Suncoast Blues Festival which will be held on Saturday, March 3, 2018 at the Sarasota Fairgrounds. Gates at 10 am; music from 11am to 7pm. This is such a fantastic festival and I guarantee you won’t want to miss a minute of it. Plan on a spectacular day of great music, great fun, great food, great people and great time!

GPS Festival Production partners, Paul E. Benjamin and Greg Herndon know how to put a festival together. For the last three years, these guys have produced stellar shows beginning with the inaugural festival in 2015 featuring Bobby Rush, Vasti Jackson, Mr. Sipp, Eden Brent, Smokin’ Joe Kubek & Bnois King and Zac Harmon! Each year the festival has featured amazing, award-winning artists and this year is no different. 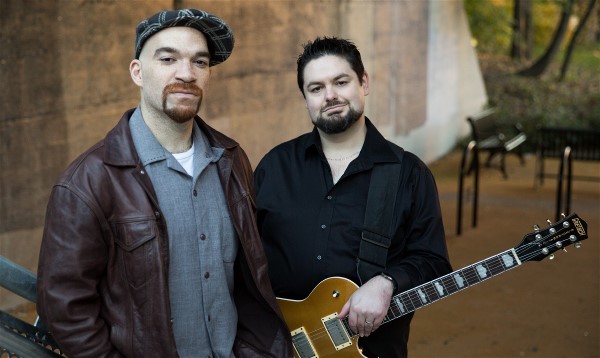 Monster Mike Welch/Mike Ledbetter Band-A 2017 Blues Blast Awards nominee for Contemporary Album, ‘Right Place, Right Time’, it doesn’t miss a beat as it establishes the Welch-Ledbetter partnership at the pinnacle of the blues world today. Monster Mike Welch was nominated for a 2017 BMA for Instrumentalist-Guitar. Mike Ledbetter has earned a reputation for being one of today’s best blues vocalists. Don’t miss them in performance when they tour together as a new super group. You won’t be disappointed. The blues will be in good hands as long as these two are on the scene.

Thornetta Davis– Crowned “Detroit’s Queen of the Blues” and winner of the 2017 Blues Blast Music Award Winner for Soul Blues Album, ‘Honest Woman’. Her voice is strong, commanding, melodic and smooth. She tells her stories with incredible delivery and leaves her audiences wanting more. 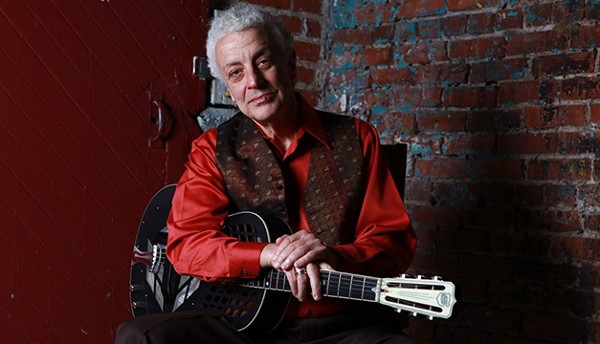 Doug MacLeod-Known for his superb songwriting, guitar wizardry, warm soulful vocals, wit and unforgettable live performances is a multiple award winner and won the 2017 BMA award for Acoustic Artist of the Year and Blues Blast Music Award for Male Artist of the Year. 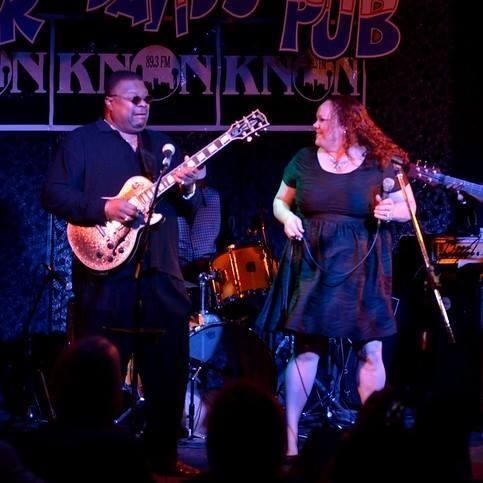 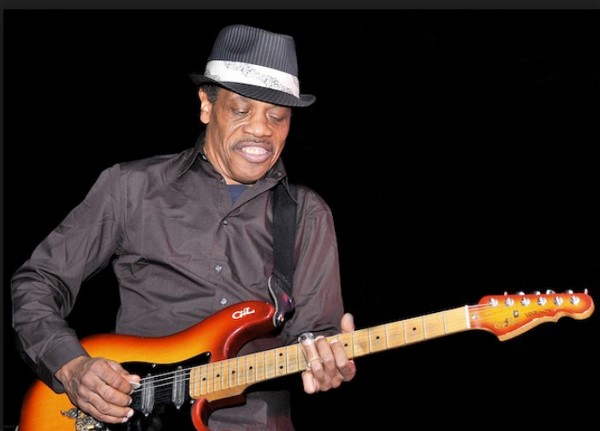 James Armstrong– Soul, blues and electric blues guitarist, singer and songwriter who born to play the blues and his songs have been used in the soundtracks of three films; Speechless, Hear No Evil, and The Florentine.

Tickets are a steal at $30 in advance and are available online; get your tickets early, as they will be $45 at the gate: www.suncoastbluesfestival.com or by calling 941-758-7585

Reserved seating is available for only $50 and must be purchased in advance online.

Did you know you can camp at the festival? RV and tent camping is a great option to enjoy the festival. The festival is also pet friendly; with plenty of free parking and there will be great vendors on site during the fest. If you need lodging, the host hotel, Comfort Suites-Sarasota, is offering a 25% discount on rooms for festival goers! Located at 5690 Honore Avenue, Sarasota, it is a short drive to the fairgrounds. That’s where the artists are staying, too! Call 941-554-4475 for reservations and ask for the festival rate.

Paul and Greg work with countless festivals throughout the year as consultants. Paul is well known in the industry as the bluesman for his talent at booking excellent artists and founder of the highly successful North Atlantic Blues Festival in Maine; Greg is well known for his outstanding stage, sound and lighting production and owner of Mojoe Productions, an interstate company doing festivals and concerts throughout the country. Both men have worked with the award-winning Bradenton Blues Festival since its inception in 2012. Also, Paul and Greg together, produce the highly popular Camping with the Blues and you won’t want to miss next year’s festival which will be held October 19-21, 2018 at the gorgeous Sertoma Youth Ranch in Brooksville, FL. Water/electric sites sold out this past year, so book early. Camping is not required to attend this excellent, laid-back fest. Line up to be announced for 2018.

Stay up-to-date on the festival news by going on their Facebook, Twitter and Instagram. The Phoenix Internet Radio, one of their sponsors, will be playing these artists, so tune in every day for a preview of what to expect LIVE! Interviews with each artist will also be broadcast weekly. By the way, Phoenix Radio broadcasts 24/7 and you can download their app for free.  http://www.thephoenixradio.com/