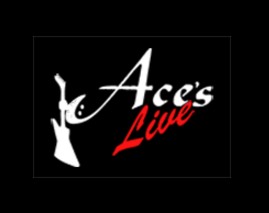 Big News!  Ace’s Lounge in Bradenton, Florida is proud to announce that they will be hosting the Pre-Release Music Video Party for the Billy Rice Band on Thursday, December 3.  This is going to be a fabulous event with everyone attending receiving a signed photograph!

The music video, “Just Sayin” was filmed at 3 locations- An airplane hangar at the SRQ Airport, Blenker Marina in Bradenton and O’Bricks Restaurant on Main Street in Bradenton.

The video will be shown on a big screen along with about a dozen TV’s.  The band will be playing the entire album along with other great songs.  The show starts at 7:30.  Tickets are available this Thursday, 11/12 at Ace’s.  This show will be a complete sell-out so purchase your tickets early.   Tickets can also be purchased “on line” at www.aceslivemusic.com.