You are viewing: The Suncoast Post > Blog > This Story is a long time in coming…. This Story is a long time in coming….

“My name is Mark, And I am a procrastinator.” so began my first meeting of P.A., Procrastinators Anonymous, back in 1992. I’m still a member and will be attending my 2nd meeting this Thursday or maybe Friday.

Procrastination? What is it? Pro= to excell, Crasti = the latin for prolong, Nation= a group united. Or something like that (I’ve been meaning to look it up). I’m a firm believer of putting off today what you may do tomorrow. It tends to lend itself to a lifetime of goals yet to be reached, a bucket list left for someone else to have the satisfaction of completing.

Although I wasn’t raised by parents that procrastinated, I learned at an early age. As a child my downfall started with the morning alarm clock. Most people, when the alarm sounds, just hit the snooze button. I would put that off till later and oversleep. Homework and assignments were always left to the last minute to be completed or not completed at all. Over the years more than one teacher would exclaim “You’ll never amount to anything if you keep putting things off!” To which I could only mumble “Oh yeah? Just Wait!” 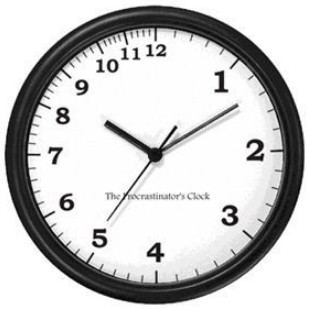 It’s been a lifetime of what I call Habitual Hesitation, I’m sure many of you can relate as you are reading this instead of doing what you were suppose to do. The discovery that there truly is a “last minute” is evidenced by that’s how most things get accomplished. I relish those late nights on April15th when I rush to the Post Office to mail off my IRS extension.

There are some benefits to procrastinating. If you think about it- the sooner you put something off the more time you have left to finish it. You never become bored because you have so much left to do. Putting off until tomorrow is at least setting goals, isn’t it?

Going to P.A. Meetings was an effort to change my ways. In the beginning I even bought the book Confessions of a Procrastinator: 50 Ways to Live With Procrastination, but I haven’t got around to reading it yet. Truthfully, how insightful can the book be if the Author actually finished writing it? I think the Beatles had the right idea when they penned “Eight Days a Week” and I’m sure that eighth day was called Someday.

To all the readers of the Sarasota Post that share my column I will send a handwritten Thank You note……when I get around to it.

Mark Barlett is a contributor to the Saraosta Post 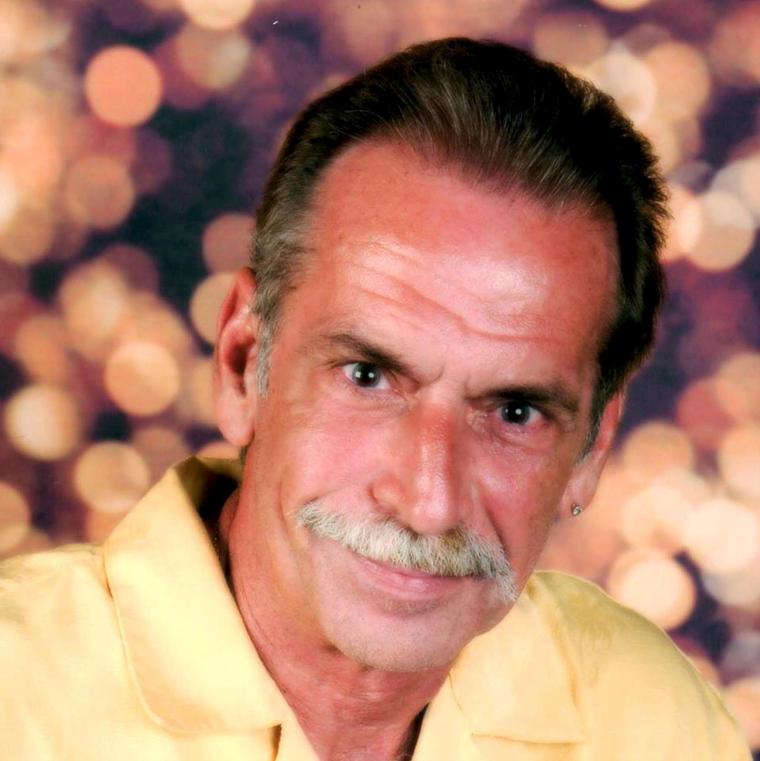 Libby Hawk’s Innovative Forms Invite a Close Look – Nothing “Off the Wall” about this December 2nd Reception.