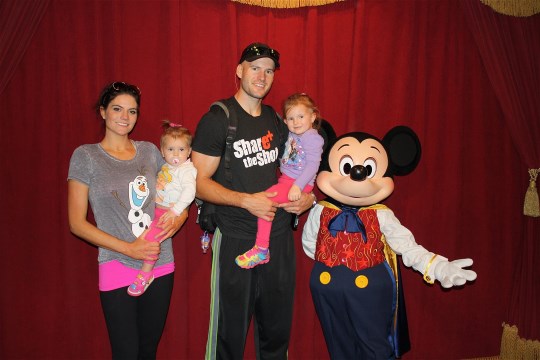 Heather Messenger is a very lucky woman. She has been married for almost 7 years to her loving husband, Miles. She has a great career as an elementary school teacher in the Sarasota County School District. And she has two beautiful little girls, Nichole, age 4 and Brooke, age 2. Heather also competes in fitness competitions in her spare time. Heather is a very lucky woman now, but she has battled her share of demons to get to this positive place. She has been down a very dark and torturous road, and wants to tell her story in order to help other women who have suffered the way that she has and to shed some much needed light on postpartum psychosis. 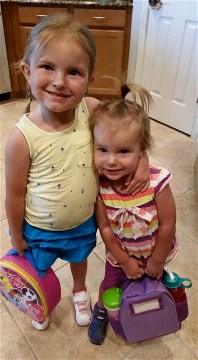 Heather was married at the tender age of 21 to her heart’s desire. She and Miles wanted to start a family and had Nichole after two and a half years of marriage. Only eighteen months later, Heather was pregnant with her second child, Brooke. The pregnancy went well and although there were some difficulties during birth, things were pretty much identical to her labor with Nichole. It wasn’t until she and her baby came home from the hospital when things started to change dramatically.

Once home, Heather started to realize that she was dealing with some depression. She didn’t want to go anywhere, see anyone or spend much time with her newborn. She began having splitting headaches as well, so she went to the doctor. He put her on Compazine, an anti-psychotic medicine, and sent her home. Within 2 days, her symptoms worsened dramatically. She felt as if her skin was on fire, that she was outside of her own body, but much more importantly, she became worried that she might hurt her daughter.

This unfortunate pattern continued for weeks. Heather knew that something was very wrong with her, but her doctors kept diagnosing her with anxiety, giving her a prescription and sending her home. She looks back at this time now, and can hardly remember anything over a period of three months after Brooke’s birth. At her lowest point, Heather wanted to admit herself into a psychiatric center, but she was turned away because it was thought that she had a large enough support system at home. Finally after four months, Heather found a psychiatrist who specializes in postpartum psychosis, the only one who would agree to see her immediately. She had finally found the help that she had desperately been seeking. 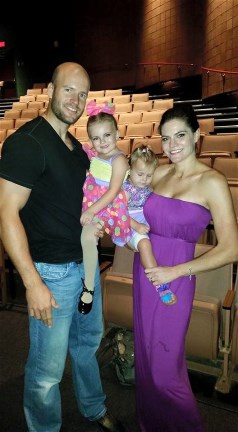 She was put on a medication management routine, went to weekly therapysessions and started running with her husband to release her natural endorphins. She began a daily fitness routine and started on Isagenix, an all natural superfood nutritional cleaning system. With a lot of hard work and effort, she no longer takes any medication for her previous condition.

Heather slowly began to return to her normal self, but she attributes the most important step in her recovery to talking about her experience. For a long time she was ashamed of what she had been through. She now realizes that through talking about her struggle, it has made her stronger. She wants other mothers to know that the worst thing you can do is to hide. In order to be the best mother to your children and the best wife to your husband, you have to be the best version of yourself. So, she is making plans to become a motivational speaker on the subject of postpartum psychosis. 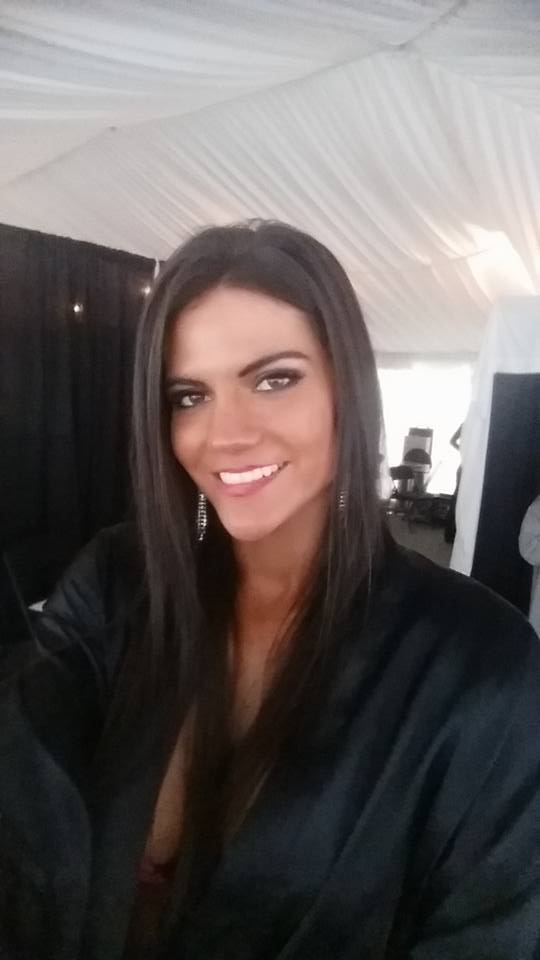 20
2015-07-16
Previous Post: HEY, WAIT A MINUTE! WE’RE PALMETTO, TAKE A LOOK OVER HERE
Next Post: Synia Carroll, One of the Ladies Singing The Blues